Take a personal tour to see what we're all about

Posted at 19:54h in Company News by daisyadmin
0 Likes
Share

We are thrilled to announce that we have been awarded best ‘Provision for Two-Year-Olds’ at this year’s Nursery World Awards, a prestigious annual event which takes place in London. The event celebrates all things early years and we were over the moon to be awarded such an accolade.

We’re over the moon to have been nominated for not one but two awards this year so you can imagine our excitement at winning the award for the Provision for Two-Year-Olds. This was a national award with hundreds of entrants and we strongly believe it when the judges said that it was a tough category.

We we’re also finalists for the Best Website and Social Media Award and came runners-up (onwards and upwards for 2017!).

We’d like to make a point of stating that we could not have won the award without the fantastic team we have in place at Middleton, Manager Helen Baker has done an amazing job of making our Middleton Pre-school a truly unique setting. It’s fantastic to get recognised for the amazing work that is done there and as a company as we are very proud of what has been achieved at the Pre-school.

We invite you to read the full published article about out award by downloading the PDF below. 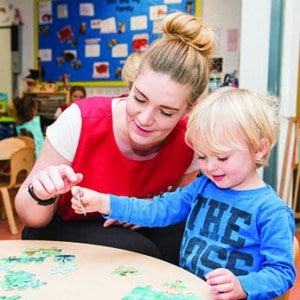 Education and Development in a nurturing setting are at the core of what we do. 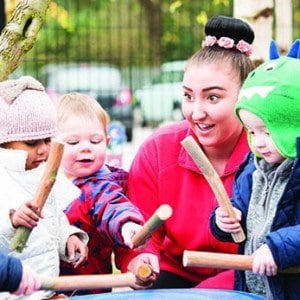 A key-person will keep you informed. We pride ourselves on communication and working together. 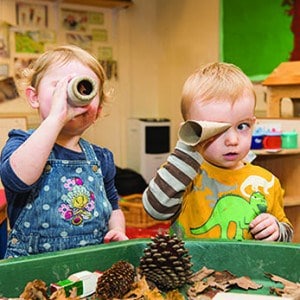 There are numerous funding options that could be available to you. We’ll advise which are suitable for you. 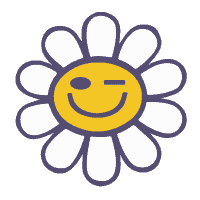